About this site
Sometime in the late 1970s, when I got my first 'proper' camera, I started taking photographs around Southport and carried on until 1982 or thereabouts when I stopped due to being too skint to afford film. A few of the photos from that time are seen on this page and some more on the Old page. 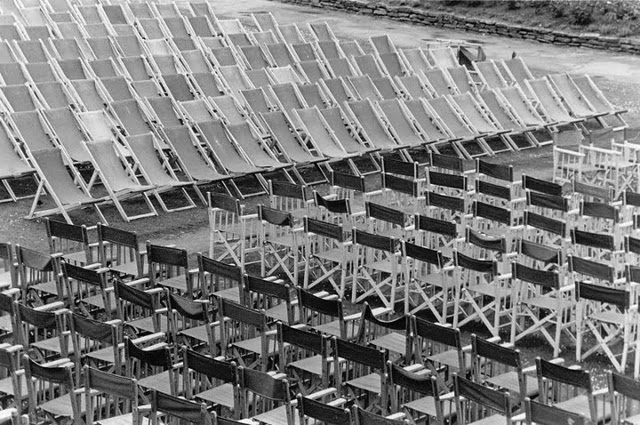 In January 2010 I started again - digitally. Having made a number of photographs by the end of the year I  decided to throw some of them together on this website. Pictures on the Latest page will be added relatively frequently - although they may not always be recently taken

About Southport
Southport is a coastal resort town in the north west of England. Natives of Southport are known as 'Sandgrounders'. 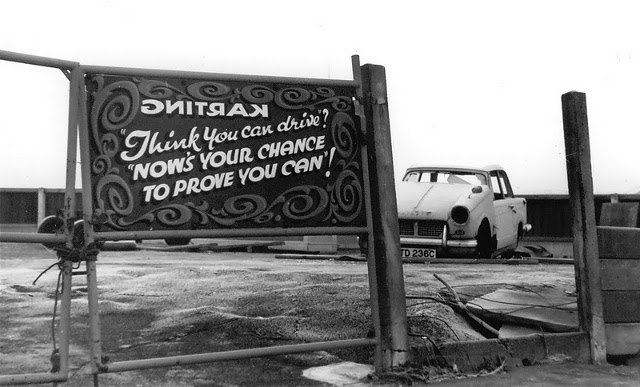 About the bloke with the camera
I was born in Southport at the fag end of the 1950s, acquired a 35mm film camera around 1976 and a 'decent' digital camera in 2010. That's about it. 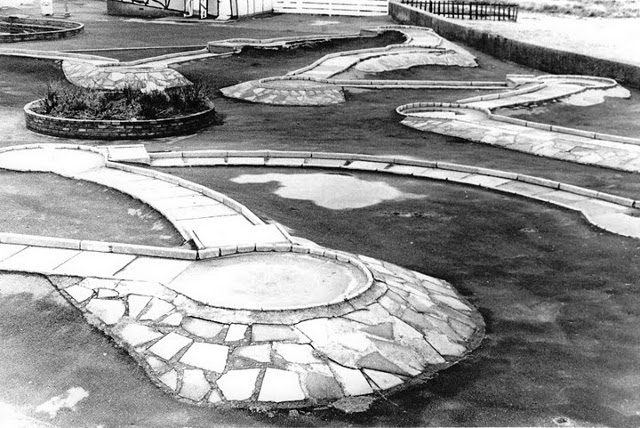 All text and images on this site are copyright of the author and may not be reproduced without permission.